ArtExpress at the AGNSW

I was at the AGNSW leg of the 2011 ArtExpress exhibition recently and had the opportunity to snap a few images on my phone. Any art teacher here in NSW knows what this is about and should be deservedly proud that senior high school students have the opportunity to have their talents nurtured by such a group of committed educators. For anyone from outside NSW see my post at Adobe Education Leaders for a fuller explanation of the selection process. Of course it’s wise to remember that the curatorial decisions of the various galleries are just that and may not necessarily represent the best of the pool of works put aside for the curatorial teams.

On another note, the show at the Armory Gallery at Newington is the biggest of the exhibitions with Bodies of Work from over 60 students on display. I saw the show last week and it’s truly worth the visit. The Armory show is themed around representations of the landscape and as usual there’s some extraordinary work there. The students, their parents and teachers are no doubt justifiably proud.

These exhibitions speak highly of the quality of art education in NSW.

I’ll be posting slide-shows from other venues in the coming weeks.

I attended my first of these meetings yesterday and came away glad that I had gone despite the bad weather and the 260km round trip. Not knowing anyone there was an interesting experience, a veritable ‘stranger in a strange land’ scenario. My only connection was by virtue of being among those who were enthusiastic enough to be doing this in their own time knowing full well that their efforts would not be acknowledged under the tattered standardized professional development umbrella that NSWIT provides to keep the accreditation juggernaut dry and protected from the elephants in the room.

Kudos to the organizers for running such a well co-ordinated event and to the presenters for making it relevant. I would loved to have seen some info on the presenters provided on the schedule. Being new to the event I had no idea who was presenting what outside of whether the presentation was a 2 or 7 min gig. Some names were familiar to me only by virtue of their web presence and references in some publications. People like Alice Leung, Dan Haesler, Bianca Hewes and Chris Betcher were the only names I had any connection with and none I had met other than Chris by virtue of a chance encounter at Sculpture by the Sea a number of years ago. So it was good to put a reality stamp on 2 out of 4. Time was pressing and I would have liked to join Chris Betcher at an informal talk but the things I wanted to discuss were probably not relevant in this forum so I went hunting for something else and found it in the main auditorium simply by virtue of the fact that 2 of the 4 people whose names I recognized were presenting in the first session.

I missed Bianca Hewes presenting on Edmodo, (just a calculated guess extrapolated from the introductory talk). I’ve been using Edmodo for years and was curious to see what her focal points would be

By the time session two had come around I had run out of time for the day and with a two hour trip home ahead of me I had to call it a night.

Worthwhile? Definately. I’d recommend these events to any educator. i”ll certainly look to presenting at the next one. 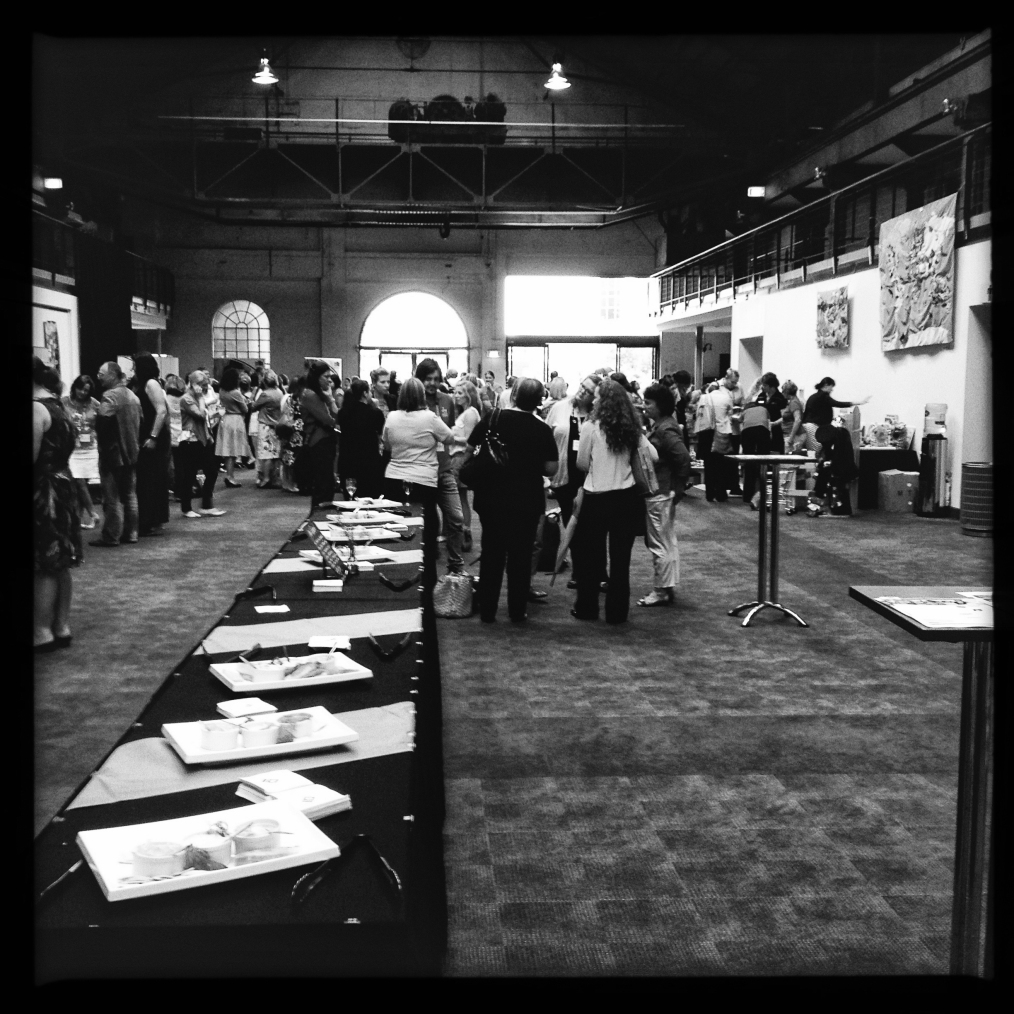 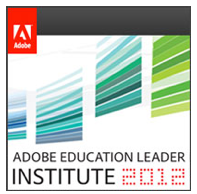 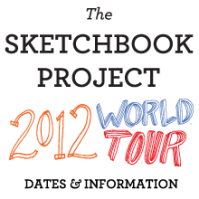 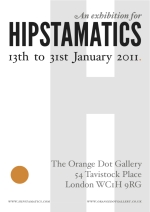 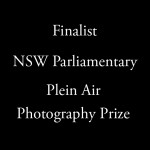 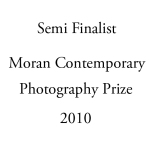 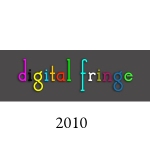